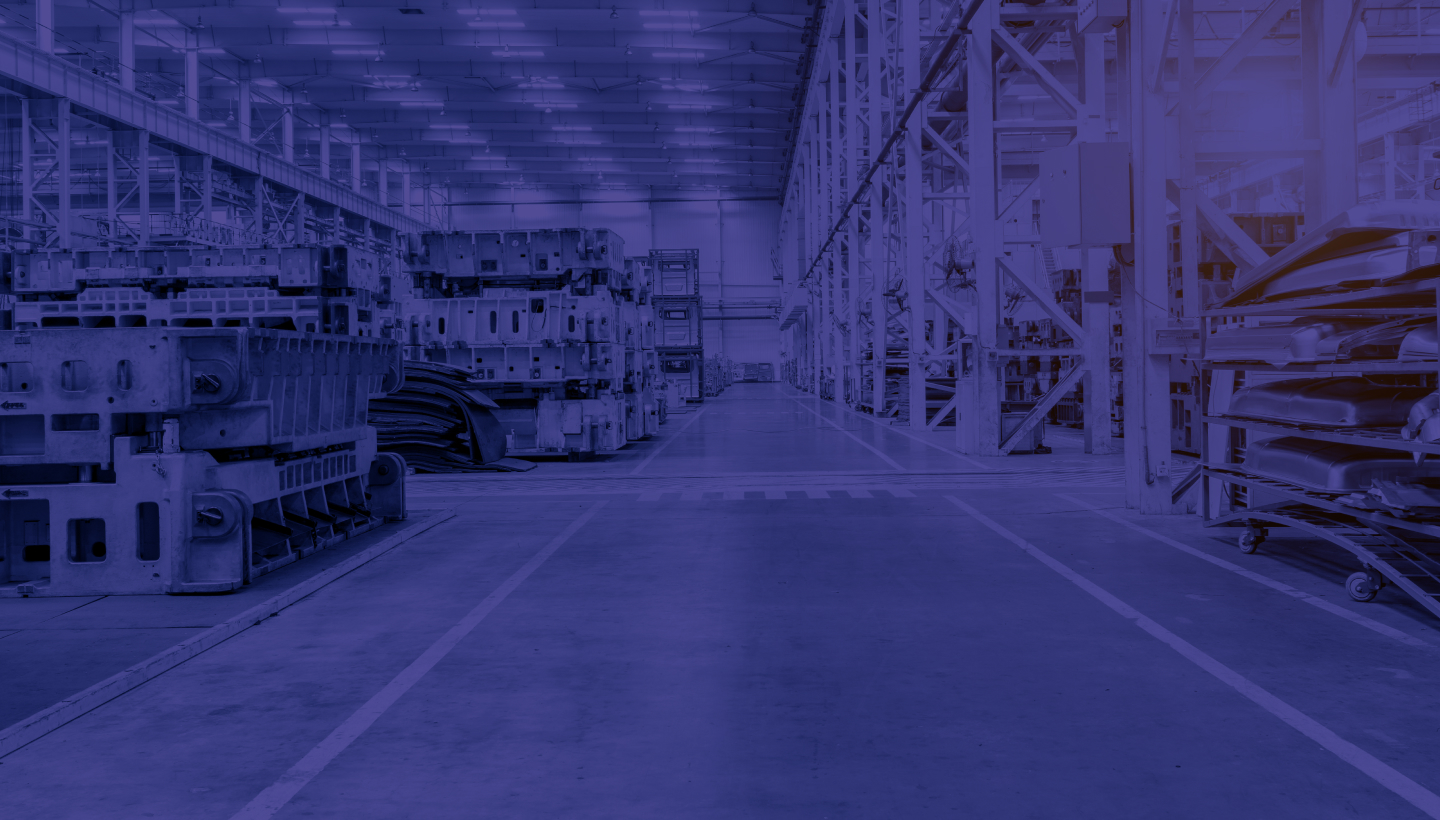 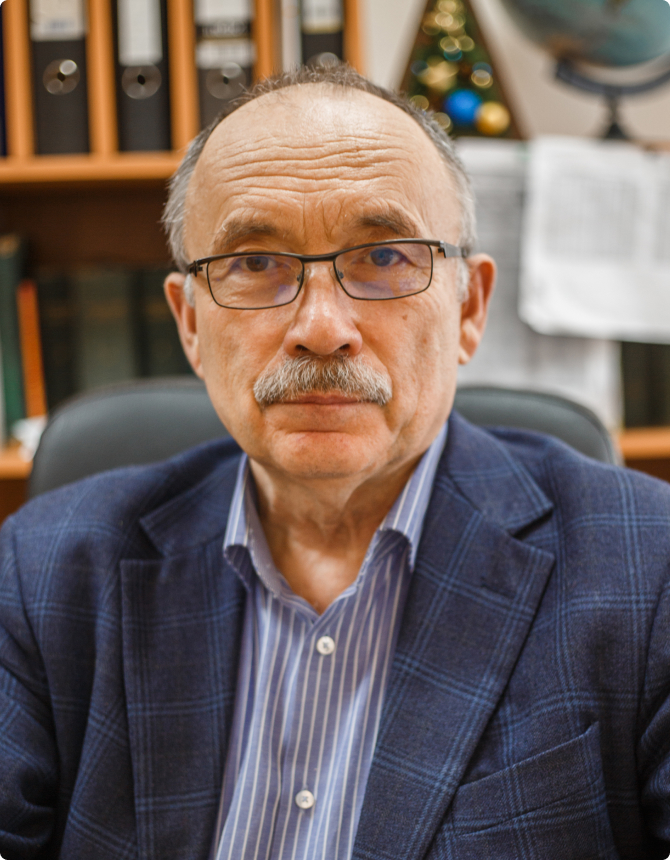 In1974-1994 he worked in defense production at the Himprom plant. He worked his way up from a junior researcher to a leading production engineer

In 1994 he organized an enterprise for the processing of toxic industrial waste, which was engaged in the disposal of electroplating waste with the production of national products — liquid chrome tanning and liquid waste from cable factories, from which drying oil was obtained 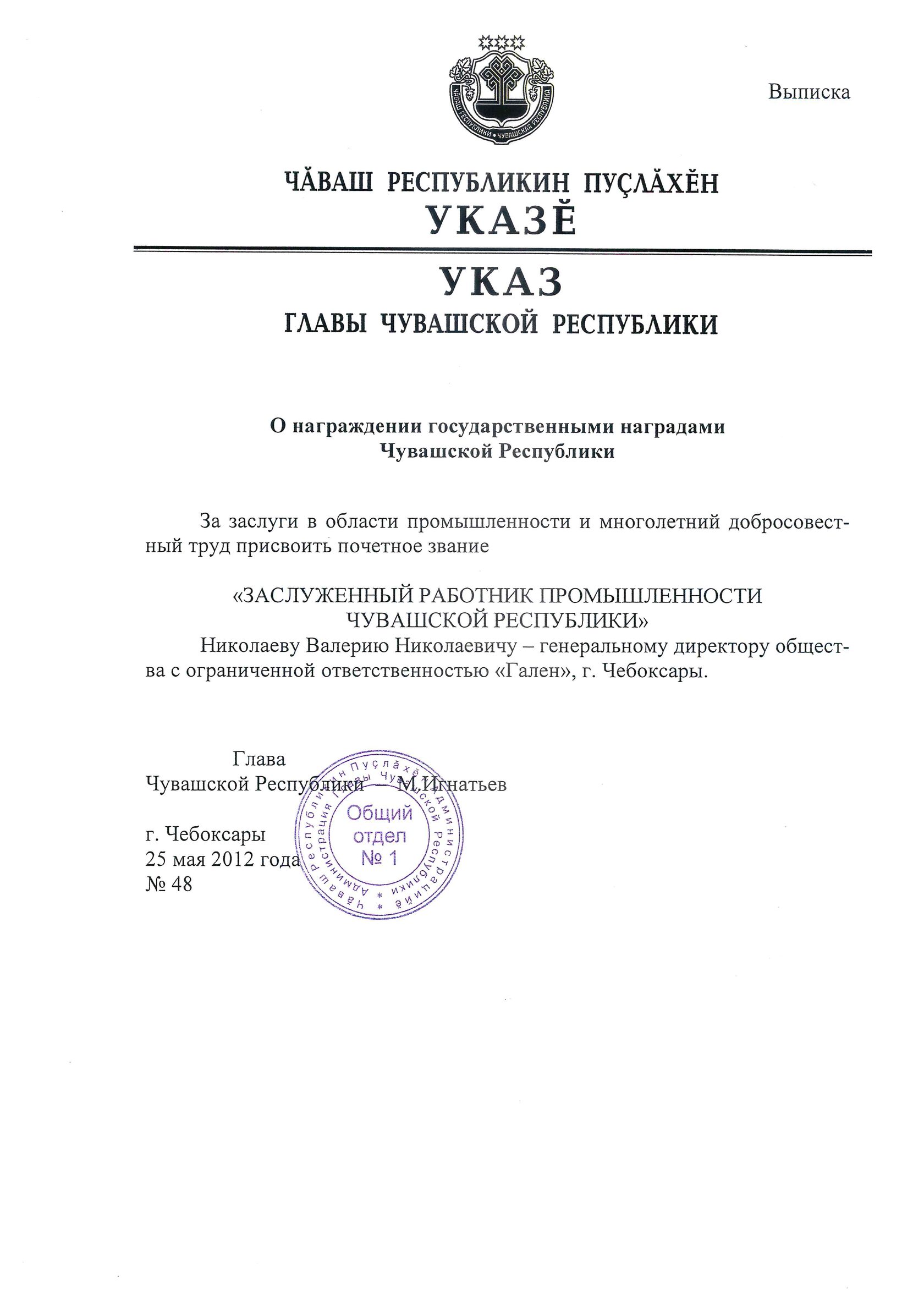 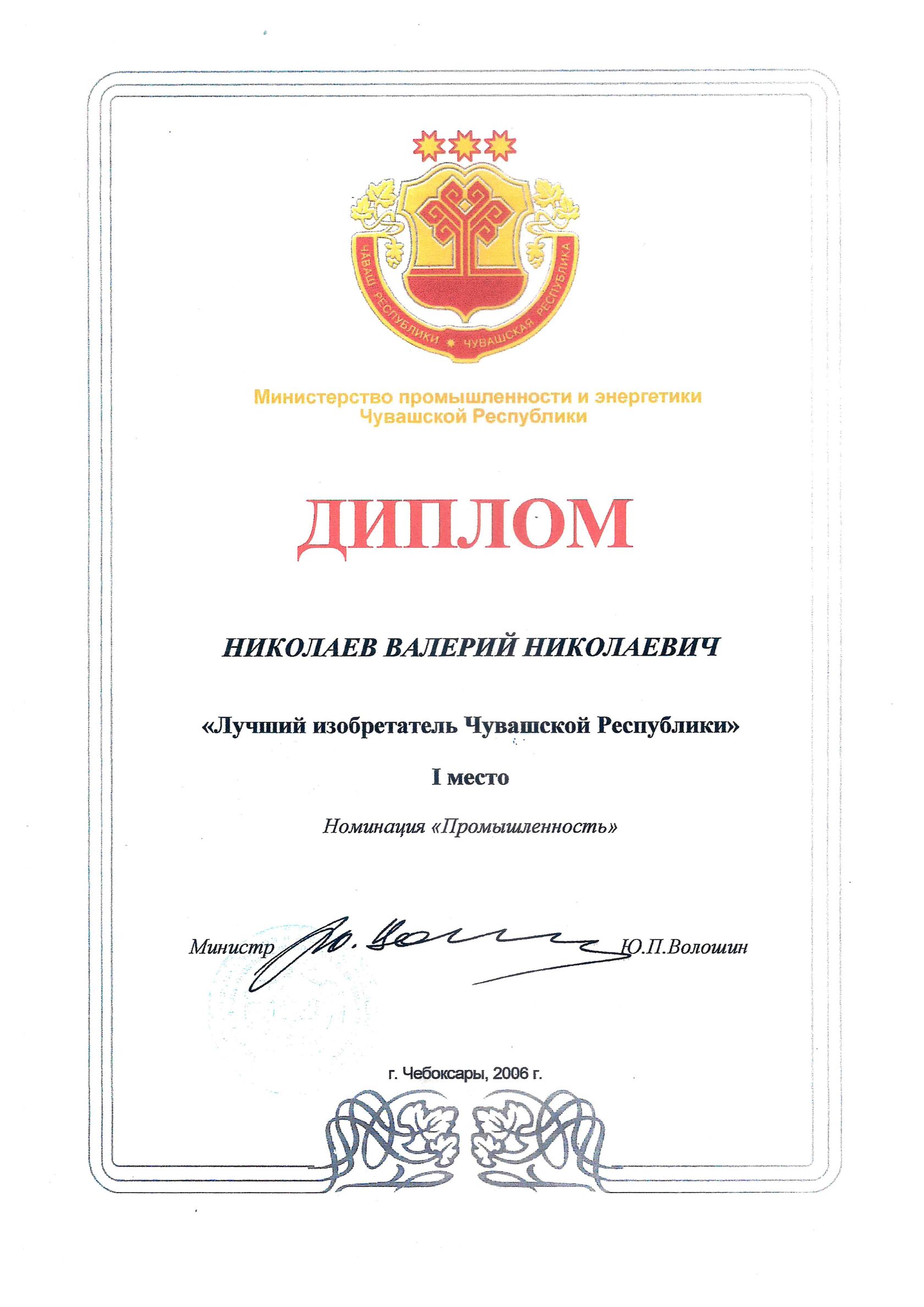 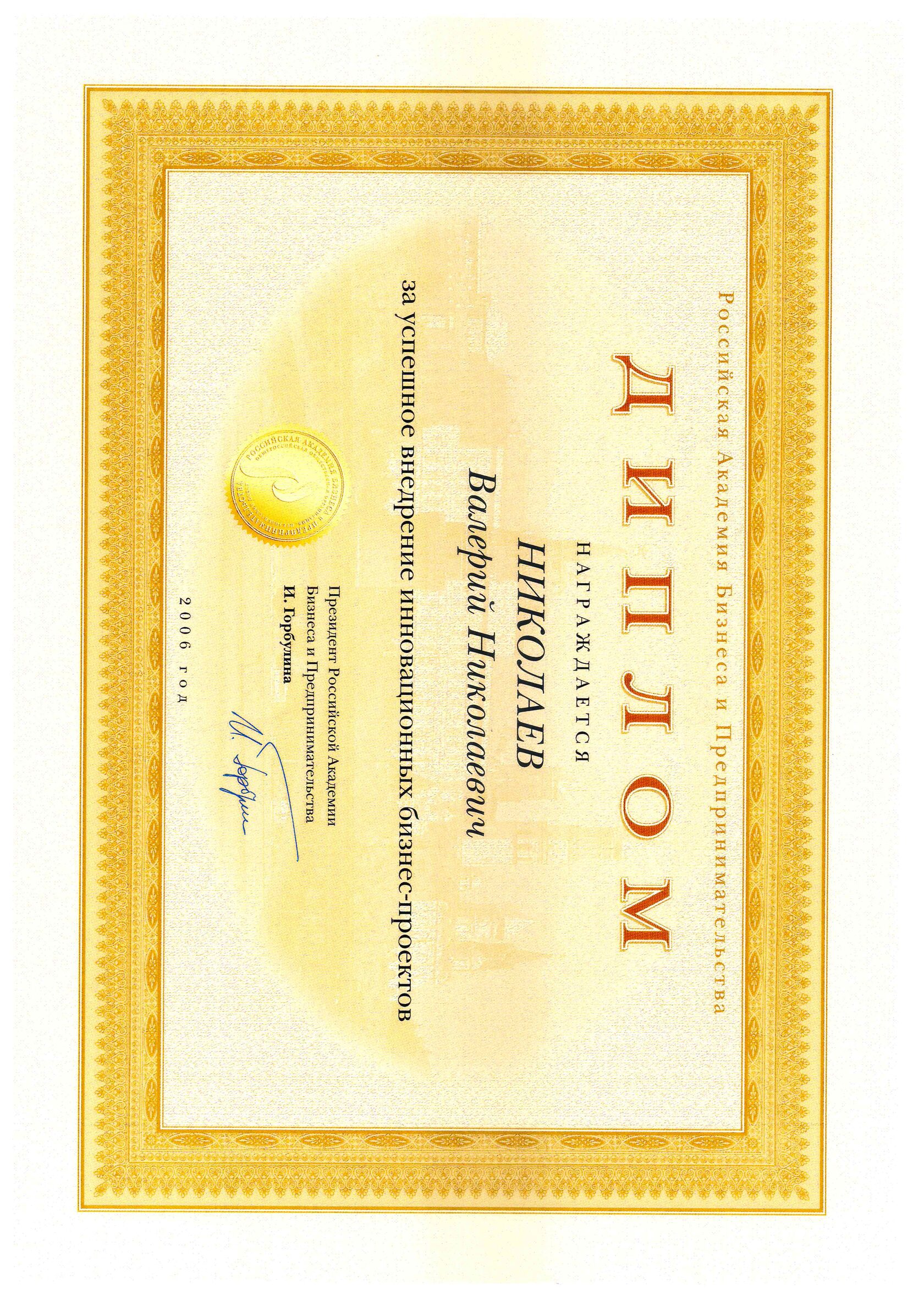 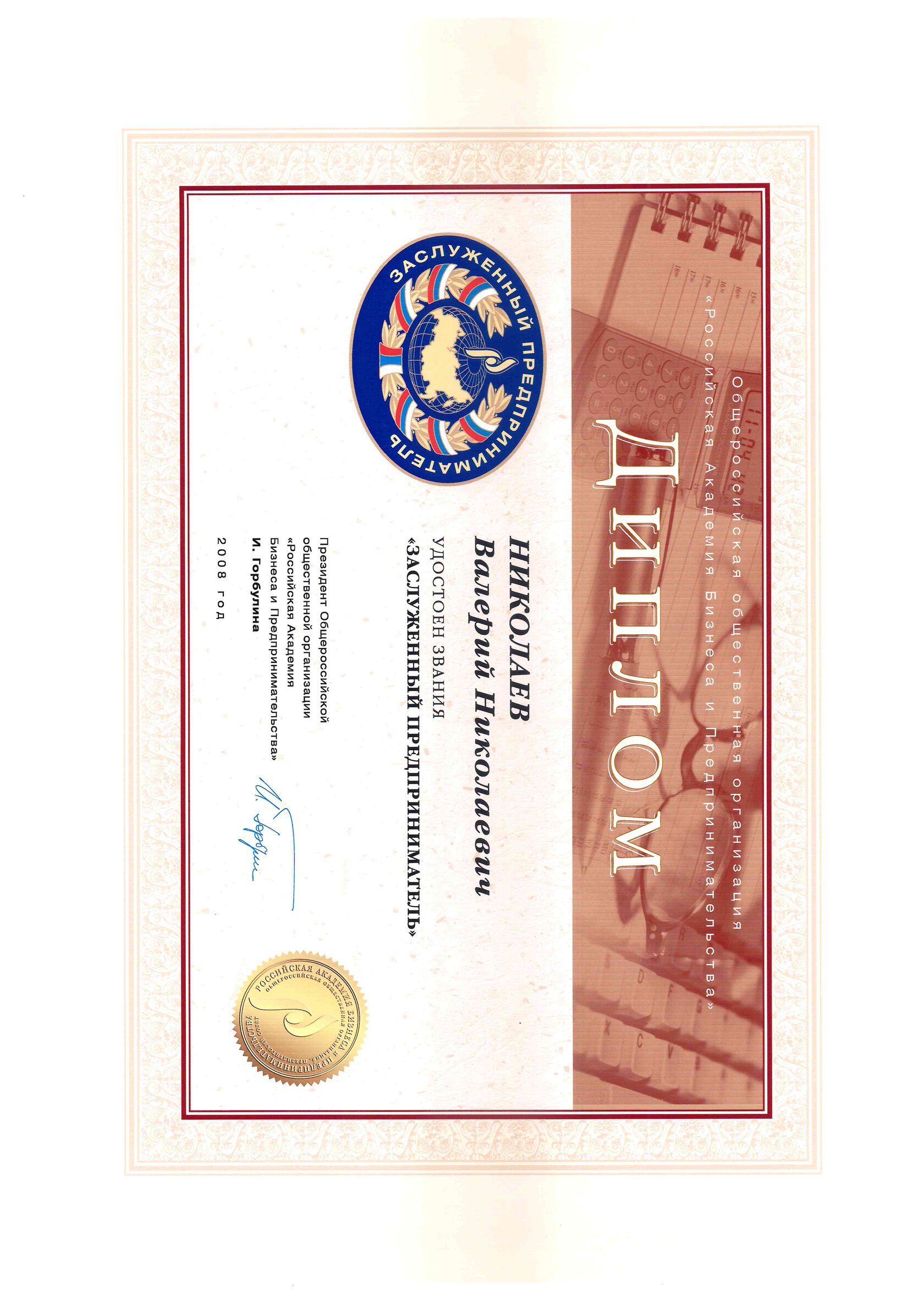 Company history
The company "Sirep" is a part of AO RPP (joint-stock company), which was established in 1998
1998
1999
The first launch of the production of flexible ties. The first delivery was organized in the Mechanized Housing Construction Column of Gesstroy

ABOUT AMINE HARDENERS
A patent for a fiberglass mesh was obtained and production was launched. The uniqueness of this mesh is that it is made of fiberglass with an amine hardener, and that all intersections of straight and longitudinal lines in the mesh are protected by a plastic joint
2013
2016
Start of production of prestressed composite reinforcement. It is used in supports, columns, beams. Only reinforcement made with amine hardeners is suitable for prestressing. This is a promising direction, which is widely used in support racks for the contact network

A patent was obtained and the production of drill piles was launched
2018
Launch of production of diagonal flexible ties, which is a type of flat framework that is used as flexible natural ties. It is used in house-building plants. The prototype samples have been tested in PIK Group.

The production of flexible mounting loops has been launched. They greatly simplifiy the manufacturing and application of concrete panels. They are widely used in PIK Group
2019
Production of composite mesh for thin-layer concrete structures has been launched. The advantage of this mesh over similar products is that it does not need to be fixed in concrete layer — integrated spacers are used at the intersection of the longitudinal and transverse rods
2020
The development of the construction sector has led to the fact that during the construction and subsequent operation of objects, it is important to know what changes are taking place in building structures

For these purposes, the company AO RPP in 2020 produced the first prototype of "smart bar". A special feature of the technology is the laying of a fiber-optic cable in a composite reinforcement bar, which later allows to track changes in the construction structure

This technology is especially relevant for construction in earthquake areas, as well as in permafrost zones
Production Catalog
Flixible mounting loops 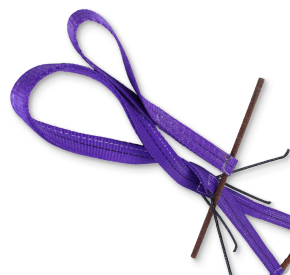 Designed for capture of concrete products during extraction from moulds, and during loading/ unloading and installation works 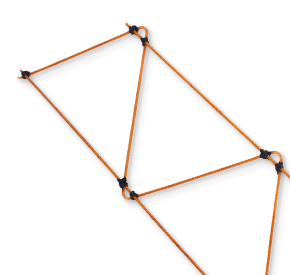 Diagonal flexible links
Used in manufacturing three-layer reinforced concrete wall panels and designed to connect all layers of panels to each other. Designed to replace the similar products made of steel
Innovative three-layer panel with composite reinforcement
Increase in the useful living area of the building by reducing the thickness of the facade layer of the panel with improved thermal performance 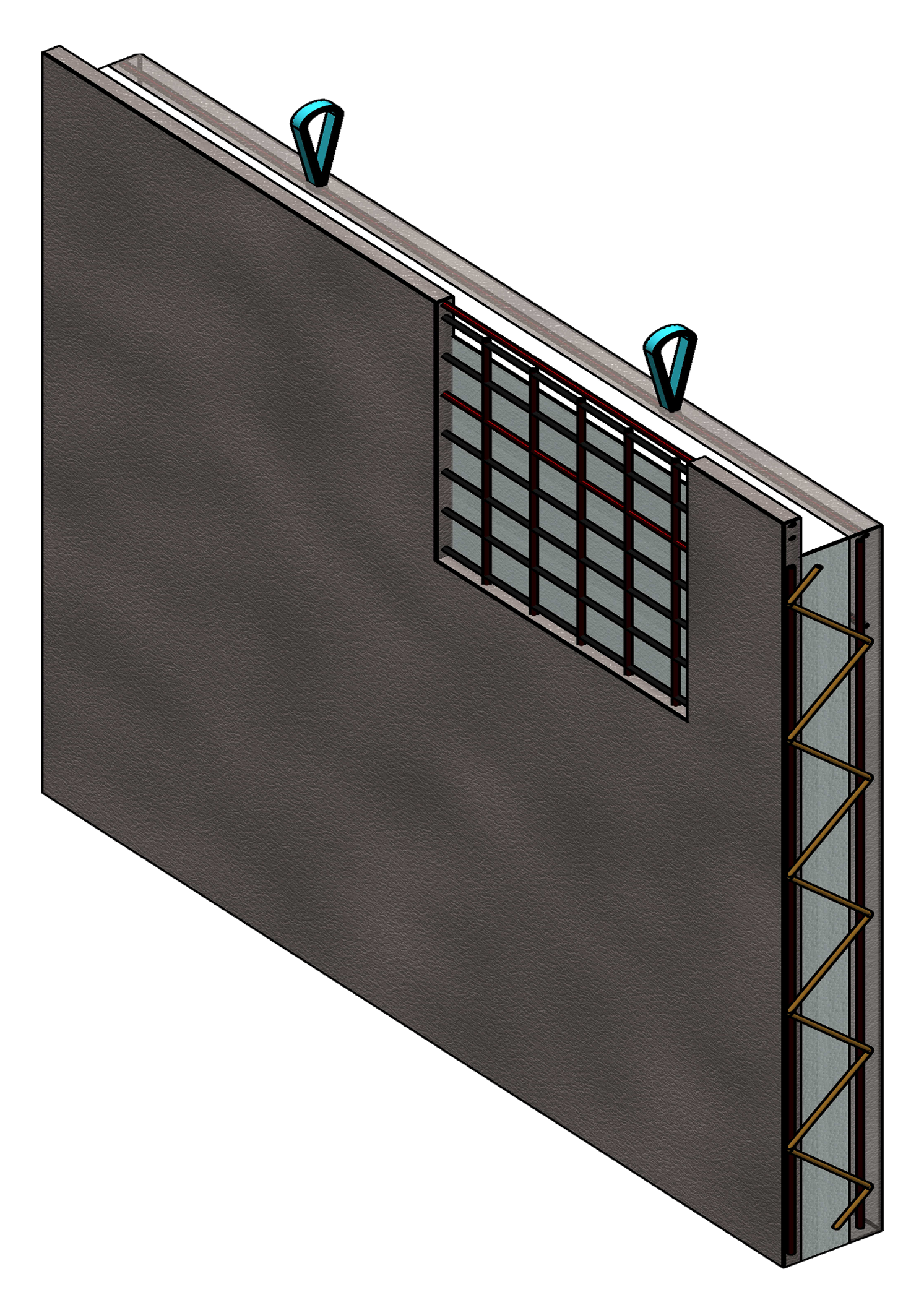 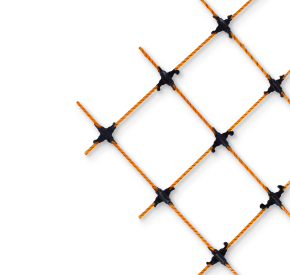 Composite grid
Designed for replacement of traditional grids, made of galvanized or stainless steel during reinforcement of construction facilities, for installation of warm and industrial floors, for plastering 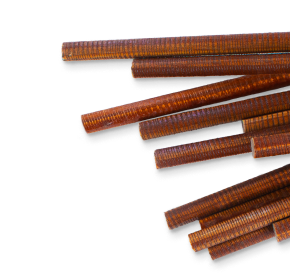 Composite armature
Fiberglass or basalt armature, is used as a replacement for metal armature in civil and industrial construction. Produced in accordance with GOST 31938-2012